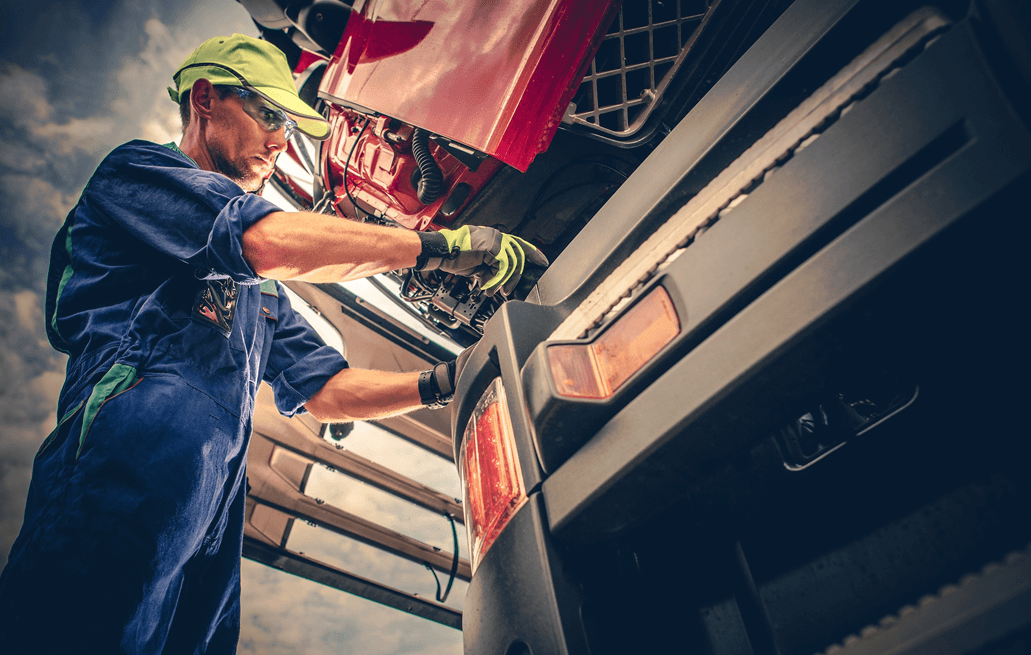 Our offices are secured and monitored 24/7 for confidential faxing, filing and guest interaction. We employ multiple firewall barriers, secure data encryption techniques and authentication procedures throughout our computer environment. Our top priority alongside customer service is keeping our clients and their information secure.

We believe that a Substance Free Workplace benefits both the business and its employees. The business benefits from increased productivity and profitability while fulfilling its obligation to protect employee and client safety. The employees benefit from a safe and compassionate workplace that prioritizes their health and wellbeing.

We believe that by establishing substance free workplaces, we can reduce substance abuse in the community. We recognize that businesses are an influential part of any community and an underutilized resource in substance abuse prevention..

To increase the profitability of businesses by establishing comprehensive Substance Free Workplace programs. In order for these programs to be effective, they must be preventative, practical and employee centered.

Secret to Our Success is

Implementing an effective substance free workplace program includes random testing; Otherwise businesses are vulnerable to substance abuse problems, as drug users will intentionally seek out employment at companies where their substance abuse in not likely to be detected.

All of our trainings are developed in collaboration with our businesses. Our programs educate your staff on your unique policy, the benefits to the company and individuals, and how to successfully implement your program. The goals of our trainings are to build the support and knowledge necessary to facilitate substance abuse prevention and early intervention.

Prefer to implement the basics first? Pre-employment, Post-Accident and Reasonable Suspicion Testing. No problem! We have an array of testing program to fit your needs.

“You have been great to work with! McLane is lucky to have you as a business partner.”

“Thanks so much Kim.  You’re the BEST!!  I appreciate your outstanding service and all you do.”

As Onsite Drug Testing of New England’s MRO (Medical Review Officer, the doctor that interprets drug testing results), I asked Kim Argrew, the owner of the company, to distribute this letter to all of her client companies about the evolving issues regarding CBD oil/creams/etc.

Let me begin with the conclusion: CBD oil use CAN/MAY CAUSE A POSITIVE MARIJUANA URINE DRUG TEST. Use of CBD oil or other CBD products WILL NOT BE ACCEPTED as a legitimate explanation for a marijuana-positive drug test.

Jo McGuire, one of the Board of Directors of DATIA (Drug and Alcohol Testing Industry Association), presented a teleconference last year and claimed the following: “The majority of CBD products are fraudulent and contain NO CBD oil! Six hundred CBD products were tested in Colorado with the majority claiming to be THC-rich were found to actually have no CBD. Those with CBD had less than 0.1% CBD!”

Below is an e-mail I received from Ted Shults recently. Ted is literally one of the founding fathers of the MRO sub-specialty. He is a toxicologist, an attorney and the founder of AAMRO (American Association of Medical Review Officers), one of the organizations that trains and certifies doctors to be MROs. He trained me in 1992. The salient points in the e-mail are as follows: CBD oil can be converted in the acidic environment of the stomach into THC, causing a POSITIVE marijuana test.
Do NOT accept CBD oil use as a legitimate explanation for a positive marijuana test; report the result as POSITIVE FOR MARIJUANA.

Many of you will remember the warning, years ago, regarding hemp seed products. Consuming large enough quantities could, indeed, cause a positive marijuana test. Everyone was warned…as above…to avoid all hemp products as the MRO would NOT accept its use as a legitimate explanation for a positive marijuana test. That is still the case today. The CBD issue is really no different. If you are being drug tested at work, DO NOT USE ANY CBD OR HEMP SEED PRODUCTS. On another but related subject, marijuana, including CBD, has been a Schedule 1 drug since 1970. That means that very, very little research and data accumulation has occurred. The medical claims being touted by the CBD marketers are truly UNSUBSTANTIATED…all of their claims are anecdotal. No one can tell you what long term use of CBD oil can or can’t do.

I hope this information is helpful. Please call Kim or me with specific questions.

Recent unpublished laboratory data and anecdotal reports indicate that a small but not insignificant amount of CBD oil can be converted in vivo to THC. This conversion appears to happen in the stomach due to its acidic environment. (see Chemistry). This issue is actively being studied by SAMHSA/CSAP in conjunction with John Hopkins University. It is also being studied by CBD manufacturers. The CBD-THC conversion appears to be simple and real. It is anticipated this information will quickly go viral and become the standard defense for all positive THC results.

The new finding is also significant in a number of other ways. First, earlier this year the FDA approved the drug Epidiolex (CBD, cannabidiol) to treat seizures in people with Lennox-Gastaut syndrome and Dravet syndrome. DEA has subsequently rescheduled Epidiolex as a Schedule V chemical on the Federal Controlled Substances Act. CBD remains on the Schedule I list but has been decriminalized in a number of states for treatment of a spectrum of medical disorders. Second, a number of lawsuits have been filed against manufacturers of CBD oil from customers who relied on the labeling that the product contained only trace amounts of THC or none at all.

Federally Mandated Drug Testing:
MROs must follow the current DOT rules and HHS Mandatory guidelines.
There is inadequate information available at this time to establish data-based rules, thresholds and guidelines in the federal programs.
Following the federal regulations in respect to drug testing is an absolute defense to any allegations of negligence or malpractice.

There may be changes in guidelines and regulations in the future but right now the existing rules are in force. Keep in mind that CBD oil (which appears to be broadly used) is still a Schedule I drug; with respect to the recently approved Epidiolex, the only FDA approved use is in children with serious seizures. (However, like all other drugs it can be prescribed and used off-label).

Non-Regulated Drug Testing:
The MROs defense of following federal regulations is not absolute one in non-regulated drug testing. Thus, in respect to a positive THC laboratory finding and a verified Epidiolex prescription, in the absence of any guidelines or employer policy to the contrary, Epidiolex drug should be treated like a Marinol prescription: report a negative result with the possibility of the MRO reporting a safety sensitive concern.

In respect to non-regulated CBD oil, the key issue is to allow the employer to address the policy issue of accepting or not accepting CBD as an alternative explanation for THC. Keep in mind that over a dozen states have authorized a variety of formulas of CBD for a variety of medical conditions. Recently two MROs called to see if there were any new updates on CBD oil. The MROs were in the verification process for THC positives for non-DOT employees. In one case the donor was a maintenance supervisor and in the second case the donor was a senior police officer. Both jobs were safety-sensitive and both donors claimed significant CBD use for appropriate conditions. Both reside in states that allow the use of CBD. Given the updated information, both MROs decided to report the laboratory results “AS IS” to the DERs. This means reporting the “positive lab results for THC” with the explanation that CBD cannot be ruled out as the cause of the positive results. In a private employer drug-testing environment, an MRO with a positive THC and a donor’s claim of using CBD oil, the MRO should consult with the employer. CBD oil is still a Schedule I compound, but state law and the employer should be considered. In the absence of any employer policy or guidance, the “AS IS” approach outlined above is recommended.

CBD oil has been decriminalized in many states, some of which do not have medical marijuana acts or recreational use statutes.

Chemistry of the CBD-THC Conversion

There has been speculation about the CBD-THC biochem cal conversion for a number of years because THC findings were common with CBD use. But the ultimate issue remained unclear since most CBD products contain trace or residual levels of THC. The new findings are significant and conclusive in that the laboratory study use pure synthetic CBD that contained no THC. The organic chemistry is straightforward.

There are patents on how to convert THC to CBD. This involves the oxidation of THC. The reverse route simply involves hydrolyzing the hydroxide on the center ring and having it close up. Keep in mind that this is CBD that is taken orally and that the level of THC in urine is relatively low and probably undetectable in routine blood and oral fluid tests, at least for the parent THC. This appears to be another strong argument for the implementation of Oral Fluid Testing (for parent THC).

There is also a lot of individual variability in the amount of THC detected in urine. This may be due to “how acidic” the stomach is or whether the CBD was consumed on an empty stomach or with food.

Get the “latest” delivered right in your INBOX